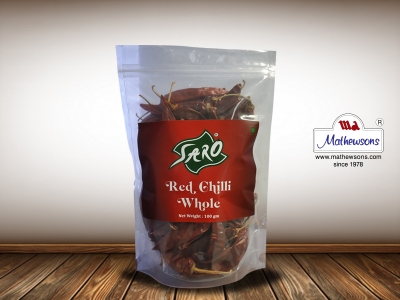 ry red chilli India – It’s actually a matured green chilli sun-dried. When dried under the sun , chilli turns in to Dark Red colour and develop more with Natural taste, tempting flavour and Nutritional value. Indian Dry red chilies are usually hot with High/ Low pungency character and used as spice across varies cuisine in the world, It also used as ingredient and seasoning for some dishes. The quality of the chili varies as per their Size, Heat, aroma & pungency level.

The different varieties of chilli grown across various region in India. But, Some of the popular chillies are Guntur sannam chilli, Teja chilli, Byadgi, Wonder hot, Indo 5 chilli, Tomato chilli few to name it grown especially in south region of the country. I.e., Guntur, Warrangal, Ramnad,etc,. which accounts for more than 75% of the country’s total chilli exports.

Chilli contains up to seven times the vitamin C level of an orange and has a range of health benefits, including fighting sinus congestion, aiding digestion and helping to relieve migraines and muscle, joint and nerve pain. It's also a good source of vitamins A and E, beta-carotene, folic acid and potassium. Chilli has long been used to reduce food micro-contamination and is also considered a potential metabolism booster for weight loss. Several studies have found it may also play a role in treating lung and prostate cancer and leukaemia.