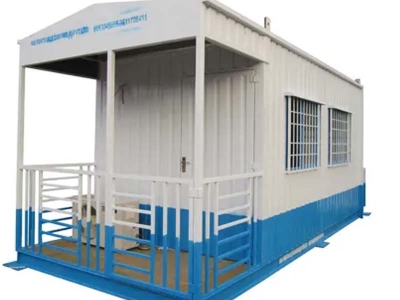 A bunkhouse is a barracks-like building that historically was used to house working cowboys on ranches in North America. As most cowboys were young single men, the standard bunkhouse was a large open room with narrow beds or cots for each individual and little privacy. The bunkhouse of the late 19th century was usually heated by a wood stove and personal needs were attended to in an outhouse.

While the modern bunkhouse today is still in existence on some large ranches that are too far away from towns for an easy daily commute, it now has electricity, central heating and modern indoor plumbing.