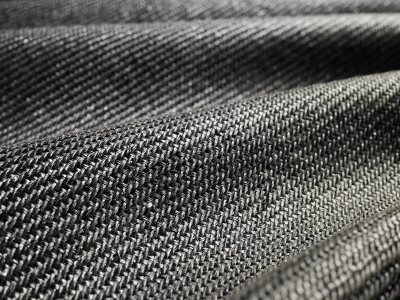 Geotextiles are used in the civil construction, especially in roads and fills to improve soil characteristics. The recent popularity of geotextiles makes a poor soil more manageable and making possible to build in places where otherwise would be impossible. Geotextiles are ideal materials for infrastructure works such as roads, harbors, and many others.​
Geotextiles are commonly used to improve soils over which roads, embankments, pipelines, and earth retaining structures will be built.
Depending on the type of application, geotextiles can be open mesh type, warp-knitted structure, or with a closed fabric surface, such as a non-woven. It is also important to highlight that for use or proposed design, geotextiles will be specified based on the following criteria: separation, filtration, drainage, reinforcement, sealing, and protection